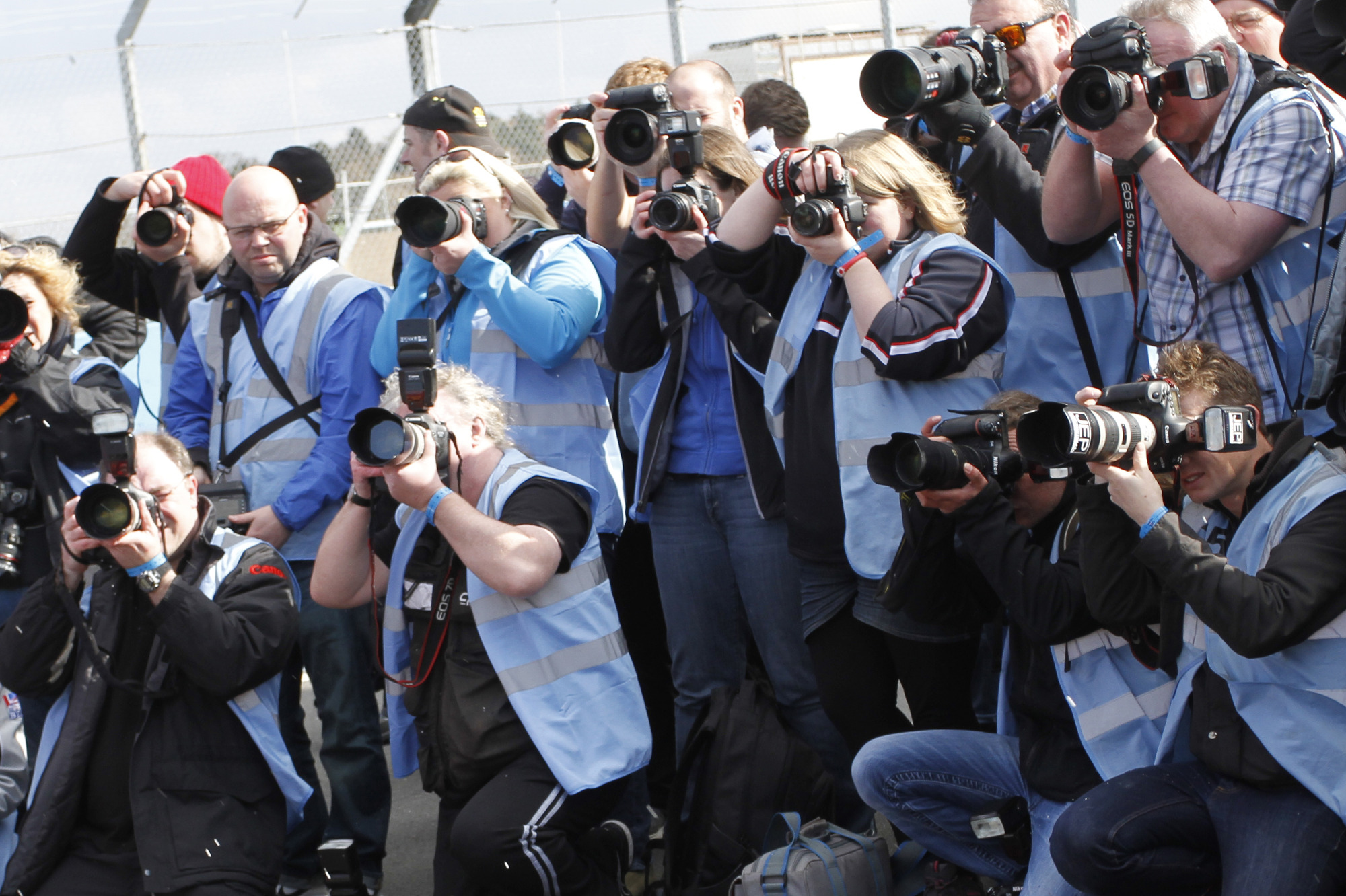 Donington Park is holding a photography competition for motorsport fans to celebrate National Motorsport Week (1-10 July).
Fans who have attended events at the circuit are being invited to send in their best images from events at the circuit, with the prize being a one-to-one photography masterclass from leading motorsport photographer Jakob Ebrey on the Saturday of the British GT and F3 Championships at the circuit on 10-11 September.
An elite judging panel including Jakob Ebrey, TV presenter Suzi Perry and Donington Managing Director Christopher Tate will decide the winning entry.
Submitted photos need to be a minimum of 1MB in file size and 2000 pixels in width, and photographers will need to give a description to their image including technical information such as shutter speeds and apertures used. Entrants cannot have signed on as media at Donington Park, and photos must have been taken from the spectator areas.
National Motorsport Week is a yearly initiative aimed to increase participation and awareness of motor racing in the United Kingdom, jointly promoted by the Motorsport Industry Association (MIA) and the Motor Sports Association (MSA).
Donington Park Managing Director Christopher Tate commented: “We welcome hundreds of keen photographers to Donington Park throughout the year, and many of these fans share their images with us on our social media feeds. While media access is only granted for working professionals, we are very pleased to be able to offer one lucky photographer the chance to work alongside one of the country’s top professionals so they can see what it takes to forge a career in professional motorsport photography. I’m sure the entries will be of a high standard and I have no doubts that Jakob, Suzi and I will have our work cut out to choose a winner!”
To enter the competition, fans must send their chosen photo to [email protected] with the subject line ‘Donington Park Photo Competition.’
Terms & Conditions:
Only one entry will be counted per person. This competition is for amateur photographers only.
Photos must have been taken from the spectator areas at Donington Park and applicants must not have signed on as media at any point at Donington Park.
All photo entries must include a comment/description of the image along with a list of the following details: Camera make and model, lens used, ISO, shutter speed and aperture. Photo size must be a minimum of 1MB and 2000 pixels wide.
The winner will be selected by our judges (Suzi Perry, Jakob Ebrey and Christopher Tate) before 11:00 BST on Monday 11th July 2016.
Prize is for two general admission weekend entry tickets to the season finale of British GT and BRDC F3 championship (10 - 11 September 2016) at Donington Park only and a one-to-one photography session with Jakob Ebrey on the Saturday.
Winners will be notified via email by 17:00 BST on Monday 11th July 2016 and will need to provide a name and postcode for collection by 12:00 BST on Tuesday 12th July 2016.
In the event that a winner is not able to be contacted by 12:00 BST on Tuesday 12th July 2016, an alternative winner will be drawn.
Prize will be posted to the winner in advance of the event.
No cash alternative is available and no travel costs are included.
Employees of Donington Park Racing Ltd, and those involved with the competition are not eligible to win.
All entrants must be UK residents and over the age of 18 years.
Donington Park Racing Ltd reserves the rights to publish the names of the winner and the winning photo after the draw takes place.