A wonderful display of cars will be on show in Ormskirk town centre on Saturday 9 July... Read more >> 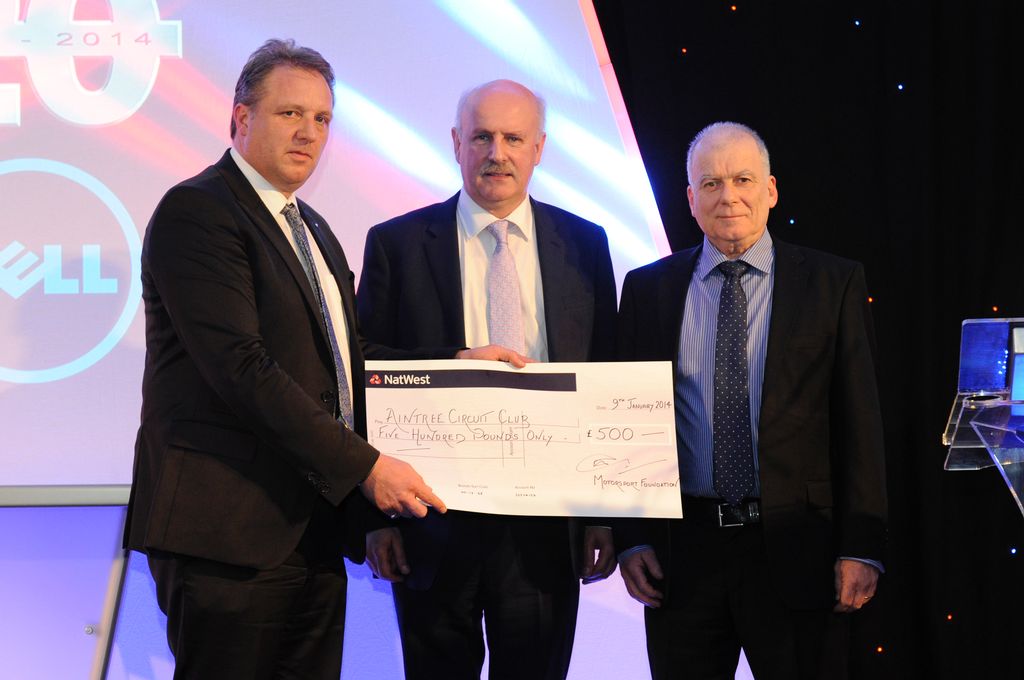 Club Chairman, Michael Ashcroft said, “The Club is naturally delighted to have won this prestigious prize and reflects the tremendous hard work of the club’s small organising team and its efforts to develop and promote club level motor sport in the region”.

The Club organised a superb display of a wide range of vehicles in Ormskirk Town Centre on Market Day (4th July) and also organised a brand new event - a “taster” AutoSOLO in the Town’s Swimming Pool Car Park, which was put on to attract new competitors to the sport as well as providing some free town centre entertainment.

National Motorsport Week (NMW) 2013 took place during 29 June – 7 July 2013, and celebratd UK motor sport. Each year a £500 prize is awarded to the MSA Club, that holds an event which best captures the spirit of NMW.

National Motorsport Week 2014 will take place from 5-13 July, for more information on how you can get involved, please click here

In association with National Motorsport Week, M-Sport attended a local secondary school this week – Nelson Thomlinson School in Wigton – to give Cumbria’s brightest young minds a taste of what career opportunities the motorsport sector has to offer in the local area. Read more >>

National Motorsport Week, an initiative led by the Motor Sports Association (MSA) and the Motorsport Industry Association (MIA), took place last week. The main aim of the scheme is to reinforce the importance of the Motorsport industry to the UK’s economy and to promote excitement and interest to a wide range of audiences. Read more >>